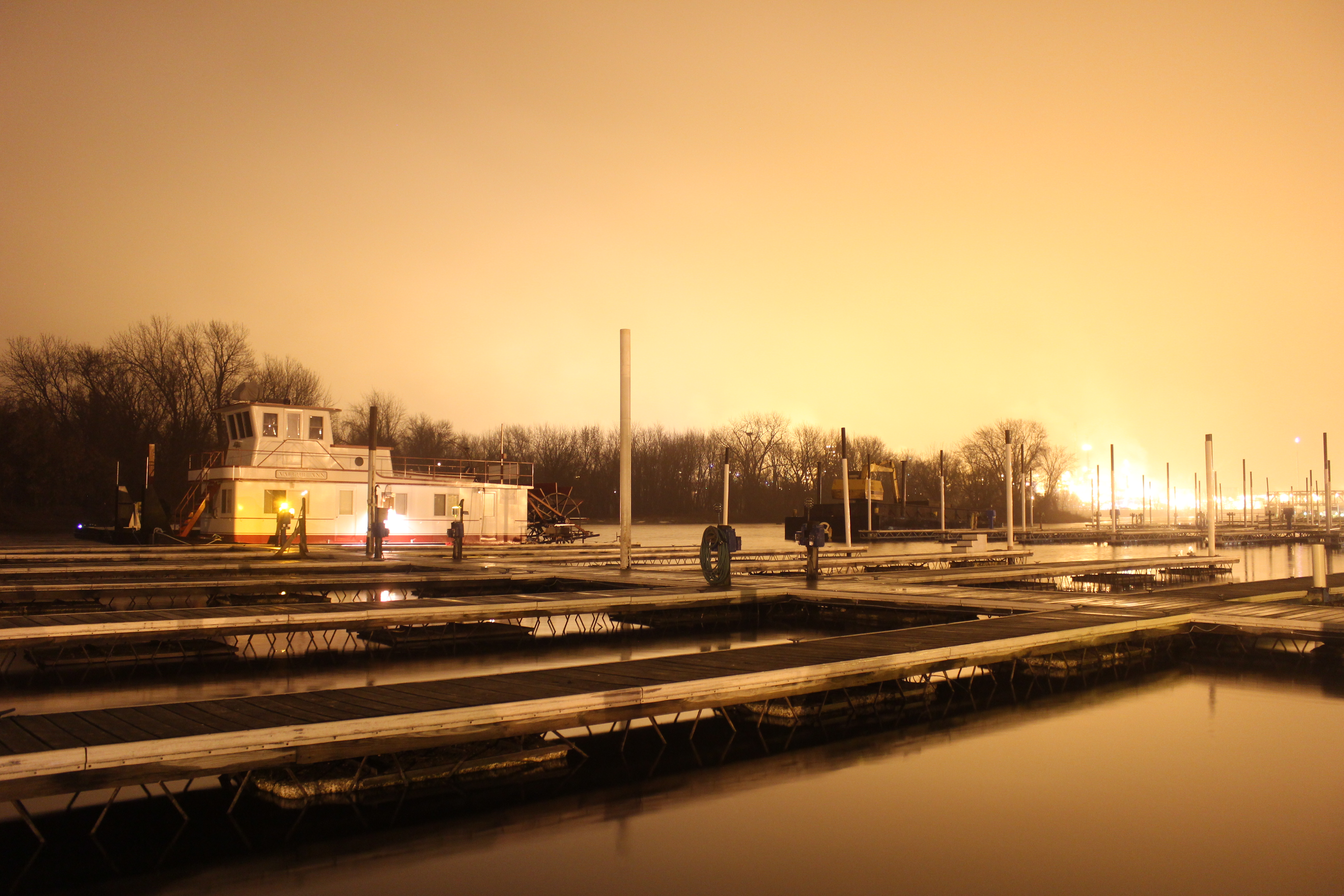 I went to Minnesota for a week at the beginning of winter break to diversify my interview pool and to talk to galleries in the Twin Cities region about exhibiting the work. I was disappointed that it wasn’t as cold as promised and was between 30 and 40 degrees. It had been below zero most of November, so there were lots of frozen rivers and lakes which was fun. 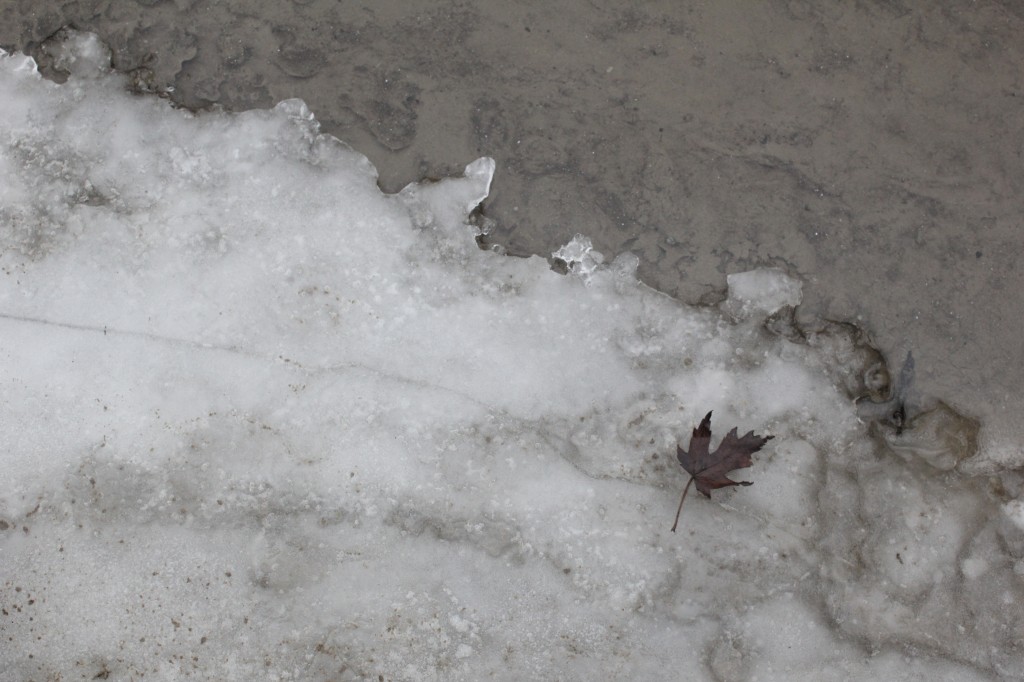 I completed a dozen great interviews during the week I was in Minnesota and Wisconsin, going down as far as La Crosse. To give a sense of how hectic that was, this is barely below the number of interviews I conducted during my entire month on the river last summer. I’ll be working on those this quarter, and adding them to the work that should be at a good stage by April. 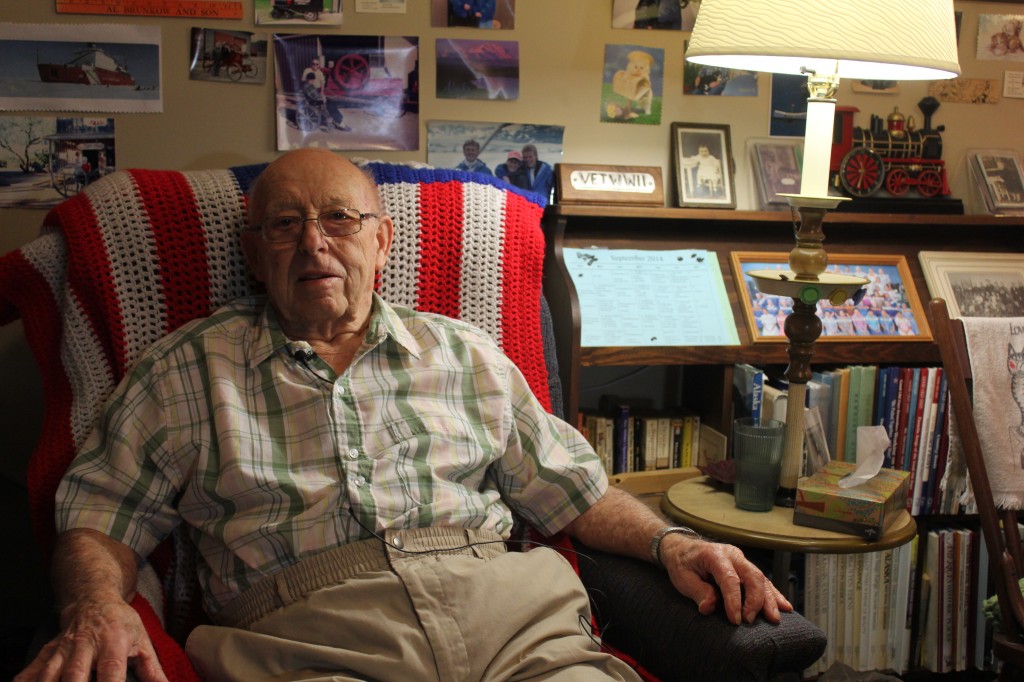 I also did a lot of filming of beautiful winter things. Check out the posts below. 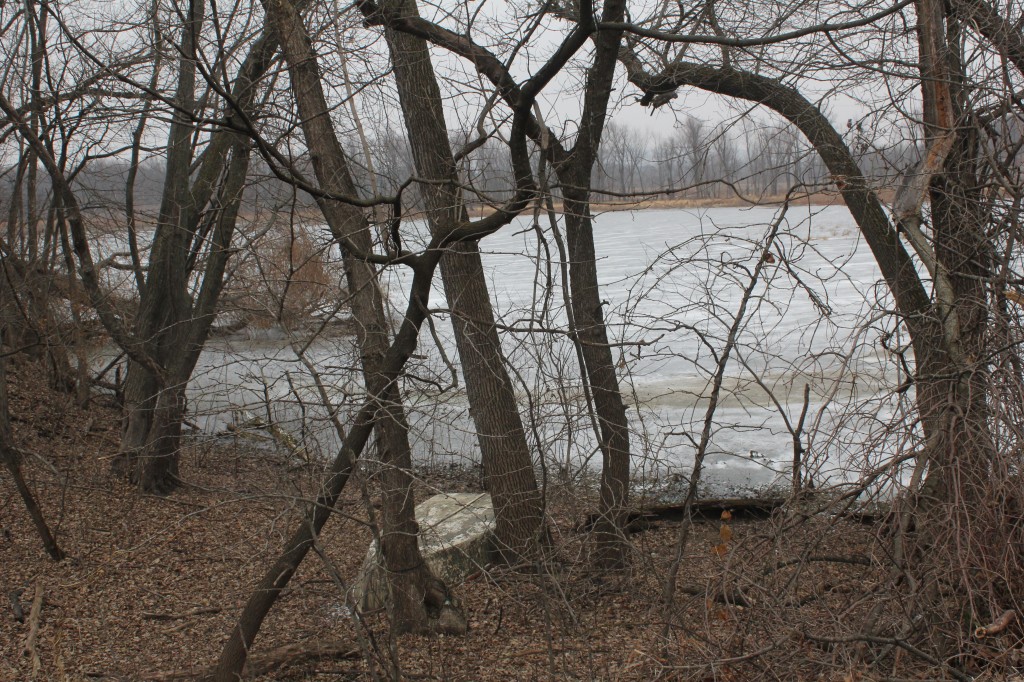 I met with a half dozen art institutions in the Twin Cities area to see if they might be able to help make some things possible. I want to exhibit as much as possible because that opens up possibilities for the project, and I want to try to help fund the project through the next two years, especially my fieldwork on the Upper Mississippi over the next two summers. 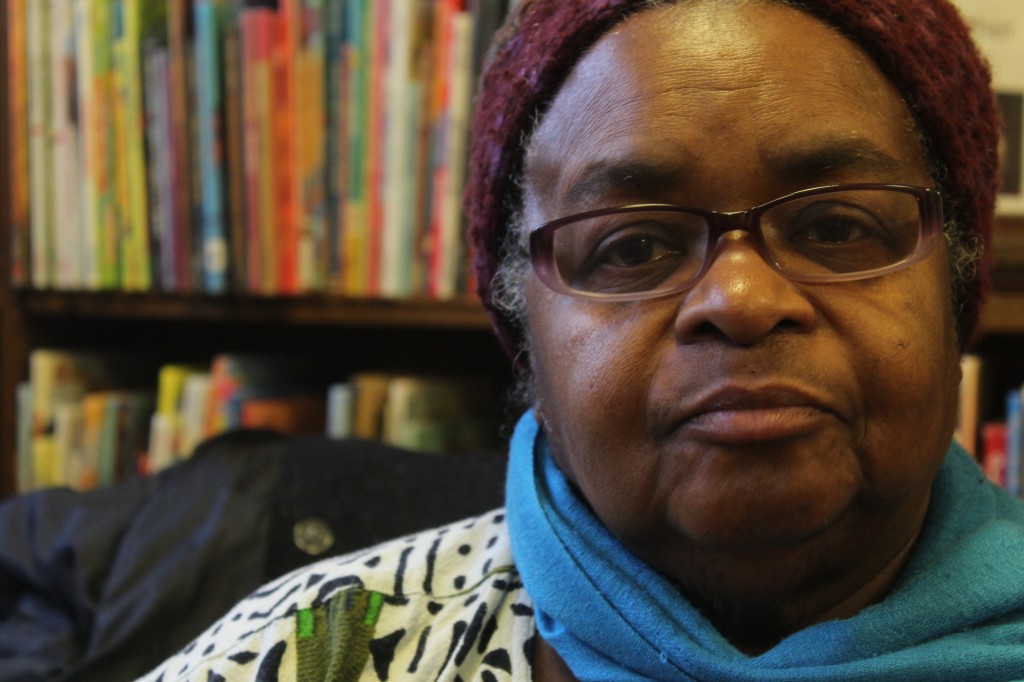 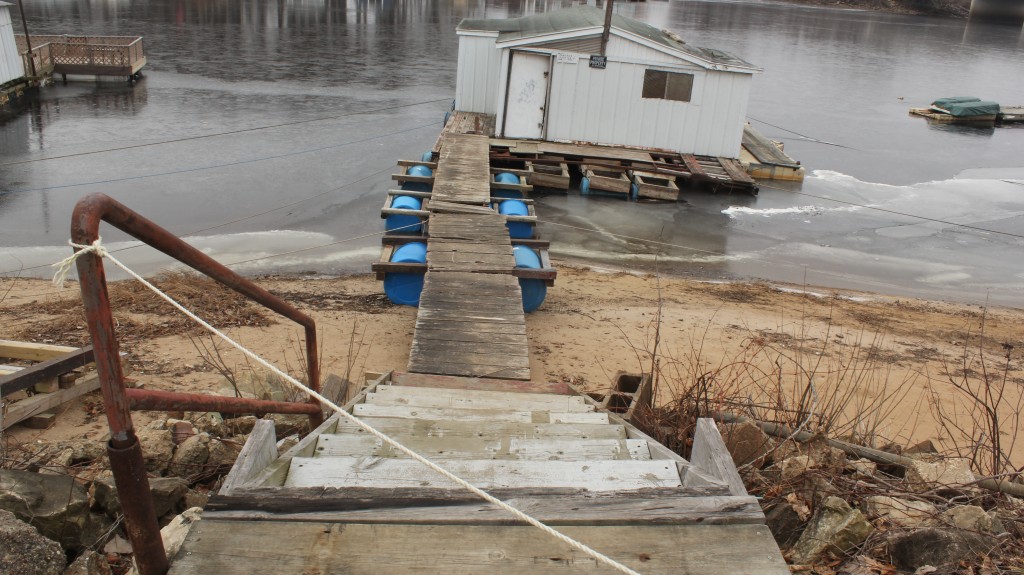 Boathouses on the frozen Black River in La Crosse, Wisconsin

Surprisingly, one of the biggest challenges for a longer exhibition where the shantyboat would be inside a gallery was the size of the boat. At 22 feet long, 9 feet wide, and 12 feet tall, the boat fit most galleries, but was bigger than most doors into those galleries. This may limit some engagements to short-term outdoor exhibits. Clearly when the museum was built, 8′ wide x 10′ high loading doors probably seemed more than sufficient. And a 12′ wide x 12′ deep freight elevator probably seemed large enough for anything. 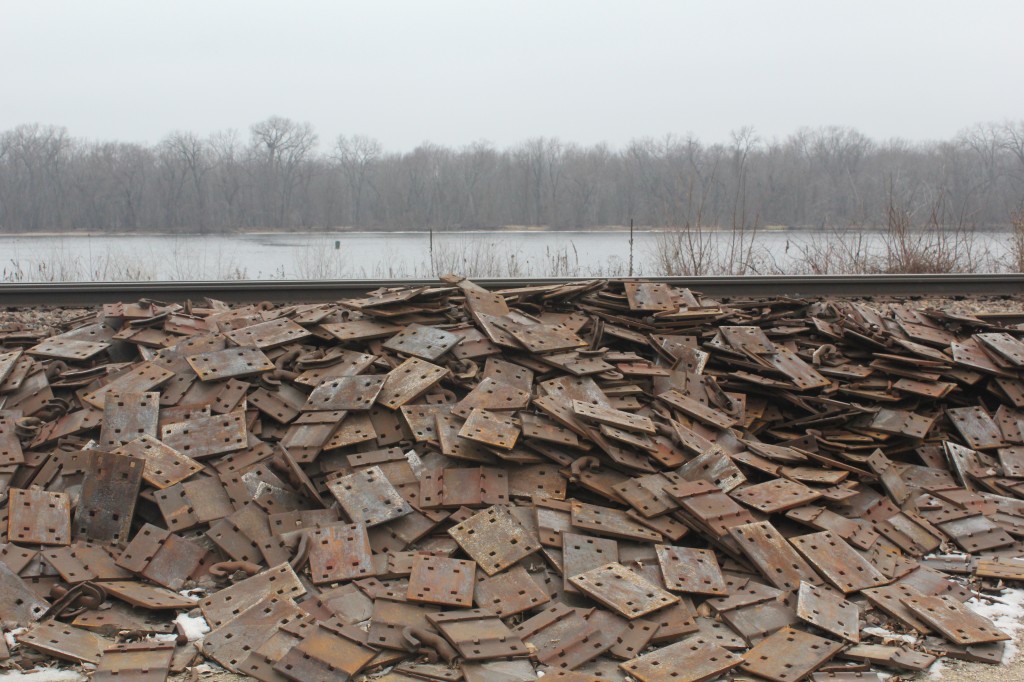 Talking about a longer exhibit, ideas that were floated that would expand the exhibit were:

Opportunities definitely exist for short-term exhibits, though I would like to do these in conjunction with some longer winter exhibitions. 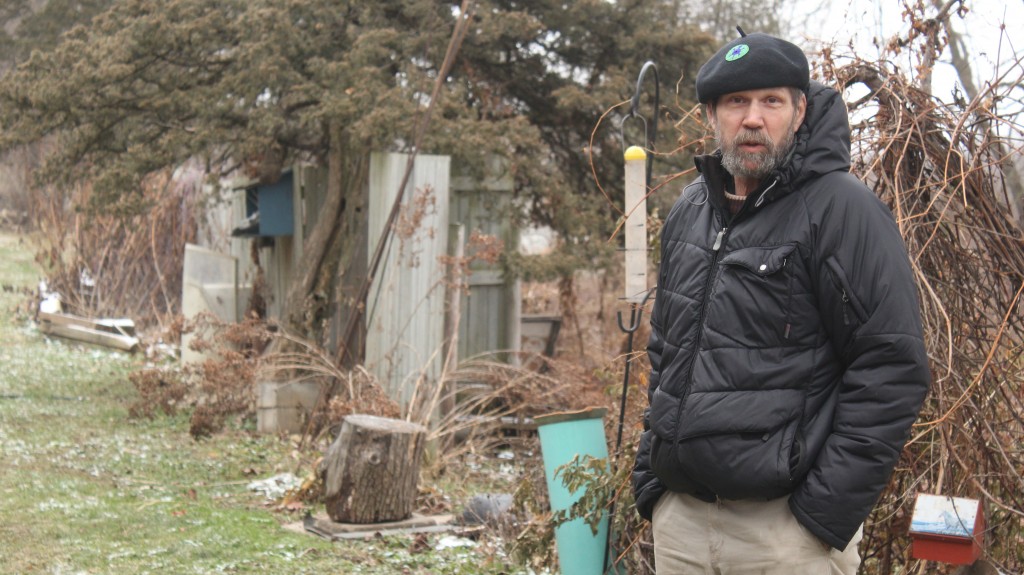 Excited about the possibilities and already planning my summer fieldwork on the Upper Mississippi River.