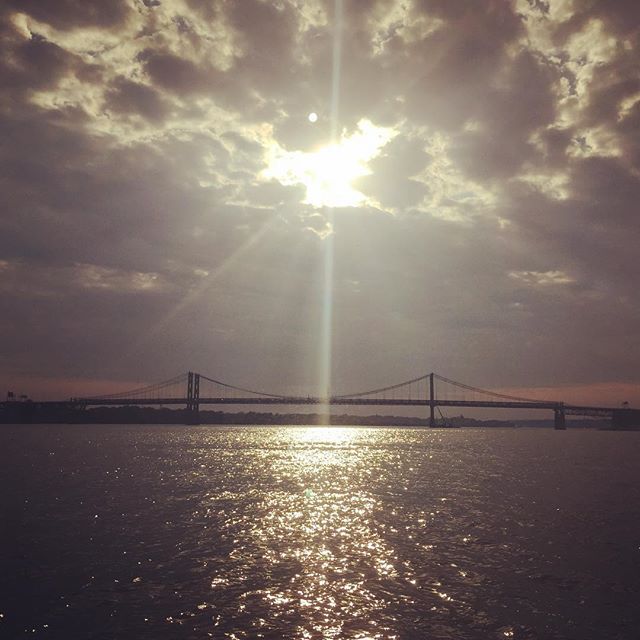 Seriously, What Have We Learned?

Pat Nunnally of the University of Minnesota’s River Life Program, asked me a few broad questions for their new journal Open Rivers: Rethinking the Mississippi. I thought I might share the answers with you. 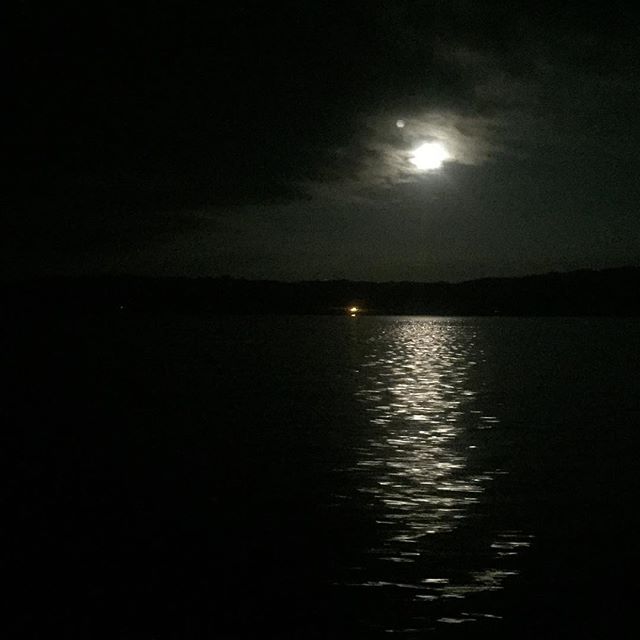 How did you come to know the Mississippi River?

For the last several years, I’ve participated in an art and history project focused on the river, A Secret History of American River People, a multi-year project to travel the river in a homemade shantyboat collecting the personal narratives of people who live and work on the river. Traditionally, art is expected to be about artistic expression, but I wanted to take the time to listen, to river people, to the rhythm of river communities, and to the river itself. That year, I spent a month on the river, and in 2015 I spent three months during the summer season.

Secret History is the culmination of an artist’s dream to build a replica of an early 20th century shantyboat from scratch and float down the great Mississippi River, listening to the stories of river people. It is an attempt to step into the river of history. Swimming through narrative, immersed in personal histories, the project travels through the conflicting and complementary stories of river people and the landscape in which they live. 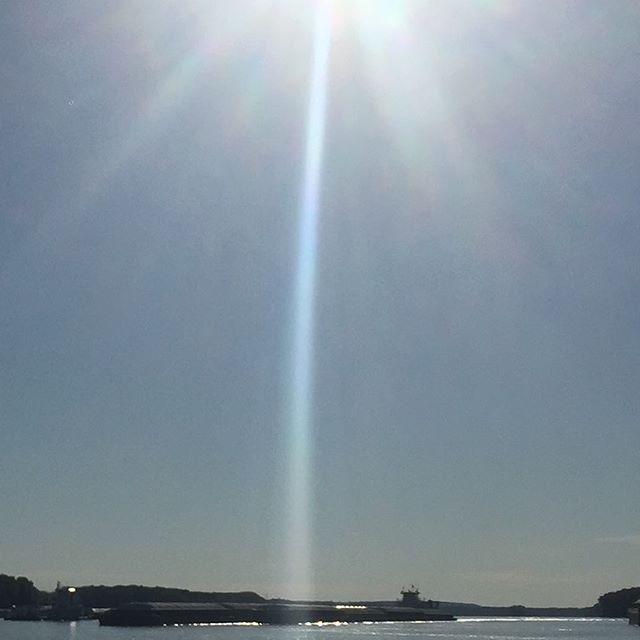 In summer 2014, inspired by historical accounts of shantyboaters on the Ohio and Mississippi rivers, I set out on a journey to record the would-be lost histories of river communities. In the tradition of Howard Zinn’s People’s History projects, A Secret History of American River People uncovers these hidden stories and brings them to life.

The history of poor people living on or adjacent to the river is not well documented, beyond river memoirs, fiction, and pulp novels. Though part of the American landscape for more than a century, there is very little written about the history of shantyboats and boathouse communities. Even broadening the search to include areas of poor and immigrant communities living adjacent to rivers, the research pickings are quite slim.

I’ve tried to know the Mississippi through listening. And in listening I’ve gathered a strange assortment of river wisdom. I’ve recorded over 50 oral history-style interviews that lasted from one to three hours. I heard from scientists, homeless people living under bridges, merchants, bar owners, river rats, artists, researchers, fishermen, boaters, and people who’ve lived within sight of the river every day of their lives. I’ve talked to a lot of white people, but also Black, Latino, Hmong, and Dakota people. My knowing the river is colored by the perceptions of the people to whom I listen. 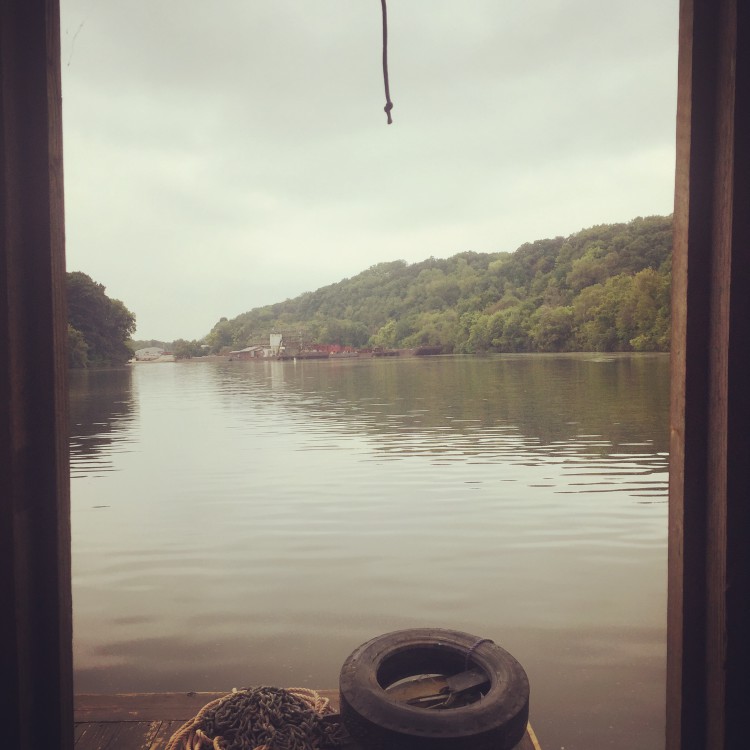 To you, what does it mean to know the Mississippi?

In my months on the river, I feel like I’ve gotten a taste of river life, but am humbled by the knowledge of the people I’ve met who’ve lived on the river for six, seven, eight, or more decades. Through the stories told by these people, I’ve learned a thing or two. I know that the river is cleaner than it has been in 150 years thanks to the Clean Water Act of 1972, the work of enforcers in the DNR, and to everyone’s surprise, invasive zebra mussels. I know that native mussel beds are critically depleted and that no one knows this better than the river people who helped deplete them during the clamming boom of the late 20th century.

I know that as towns turn their face back to the river, they often displace people who’ve lived on the river for generations, the gentrification of boom times that can be as irreparable damaging as a bust. I know that river authorities are tasked with the contradictory mandates of river conservation and river navigation, a schizophrenic dichotomy that resulted in the lock and dam system and is simultaneously silting in the backwaters, eroding islands and shorelines, and destroying native habitat. These are just a few of the things that emerged from my hundreds of hours of conversations with river people. 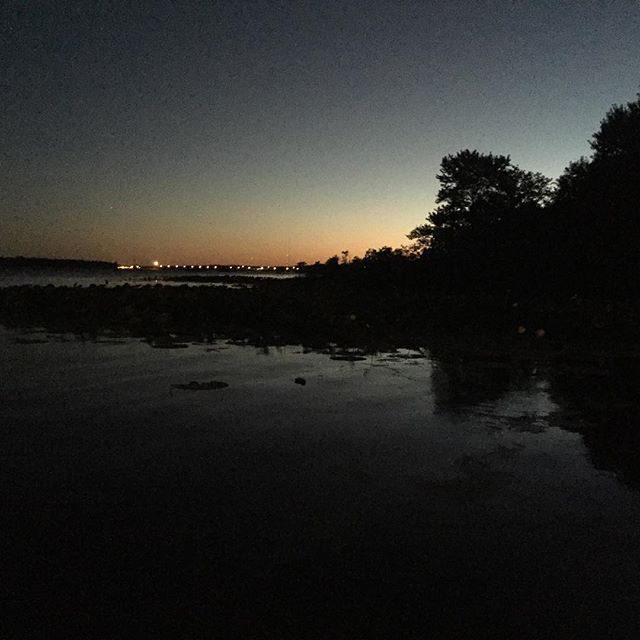 Living, eating, and sleeping on the river for months at a time, I learned a few things on my own. I know that a boat should always approach a dock from downstream. I learned that the texture of the water reflects what’s going on beneath the waves, and that wingdams make a visible line on the water, even when they are well beneath my hull.

I learned that gar are rare these days, sauger are prized, walleye are still plentiful, that I can’t catch catfish to save my life, and that picky fishermen who don’t keep perch will often hand me a fish dinner. I’ve learned that barges and locks are not nearly as scary as people make them out to be, and that a slight wind will turn an ordinary docking or launch into a perilous affair. I’ve learned that people are generous and good, and in my thousands of conversations, I’ve only run into three genuine assholes. 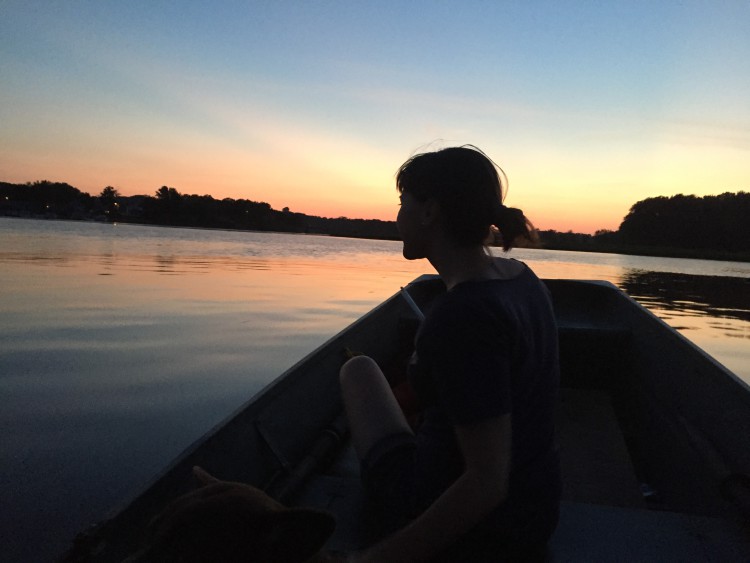 One of the surprising epiphanies on the Secret History journeys is that we are all river people. As humans, we depend on, and indeed are made of, water. The rivers that run through our towns and cities are not merely incidental aspects of local geography. Our towns and cities are located to take advantage of the river’s contribution to transportation, agriculture, and the availability of fresh water. Today, rivers are an actively contested landscape with the process of gentrification much in evidence. For cities attempting to reestablish a connection to their rivers, the impulse is to create a shiny, clean and sanitized parkland—a kind of mall with a river running through it—rather than a wild and natural waterway. Urban rivers are the site of concrete abutments, river walks, riverside parks, aggressive policing, and the removal of riparian shrubs and foliage to discourage unauthorized use, such as squatting. These restrictions are a continuation of historic enclosures of the public commons.

Like the river itself, river knowledge is both deep and wide. In my months on the river, however, I’ve barely gotten beneath the surface of that wisdom. 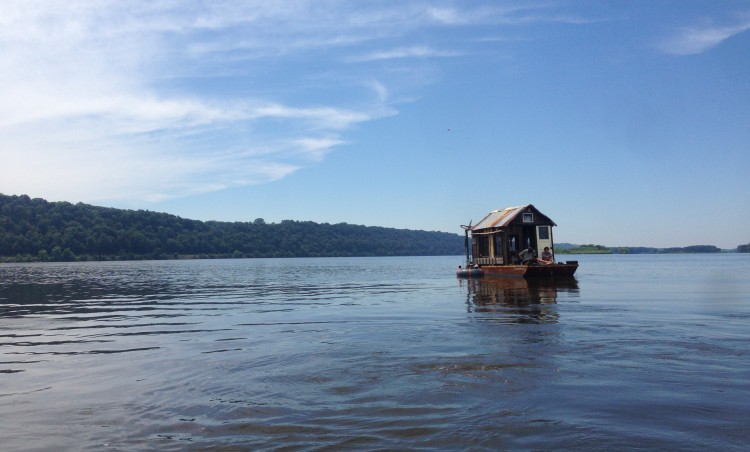 ← Muscatine Journal: California artist stops in Muscatine on river odyssey
Care package madness when I returned to the #Shantyboat this afternoon. Thanks to the good folks of Muscatine Iowa. #carepackage #anongifts #beautifulstrangers →

2 comments for “Seriously, What Have We Learned?”

← You Won’t Believe what they found when they opened my outboard engine ← Midwest Cultural Envy from a Californian
%d bloggers like this: