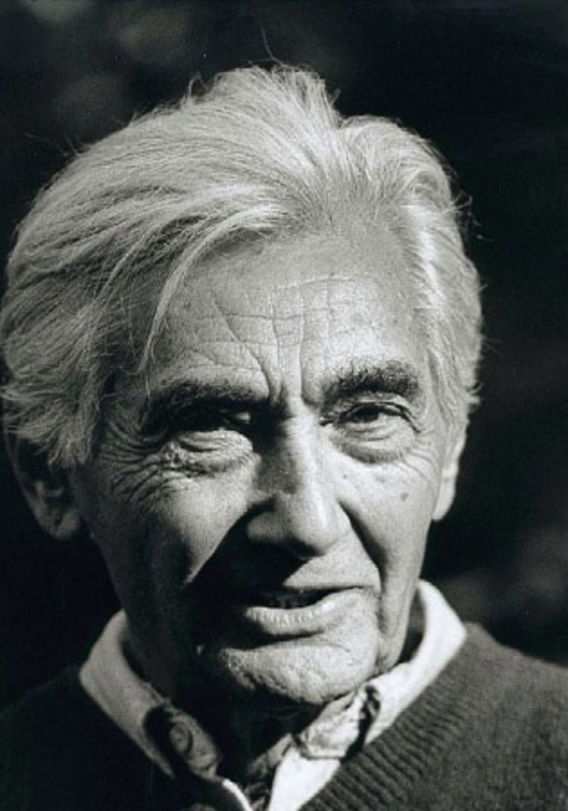 Secret History seeks to examine both the historical context of lost river communities and the forces that displaced them. The project looks at the economic and social situation of still-existing river communities that have been largely abandoned by their populations. And it looks at modern efforts to gentrify and lock out underprivileged people from river corridors today.

Secret History intends to be a people’s history of the river, inspired by postmodern historians such as Howard Zinn who wrote in Declarations of Independence:

And in A People’s History of the United States:

In Secret History, I hope to reexamine the history of the river and the role that working class people have played in the development of the wealth of river communities, regional watersheds, and the nation. I am particularly drawn to the invisible stories of working people, women, native people, and people of color.

5 comments for “A People’s River History”