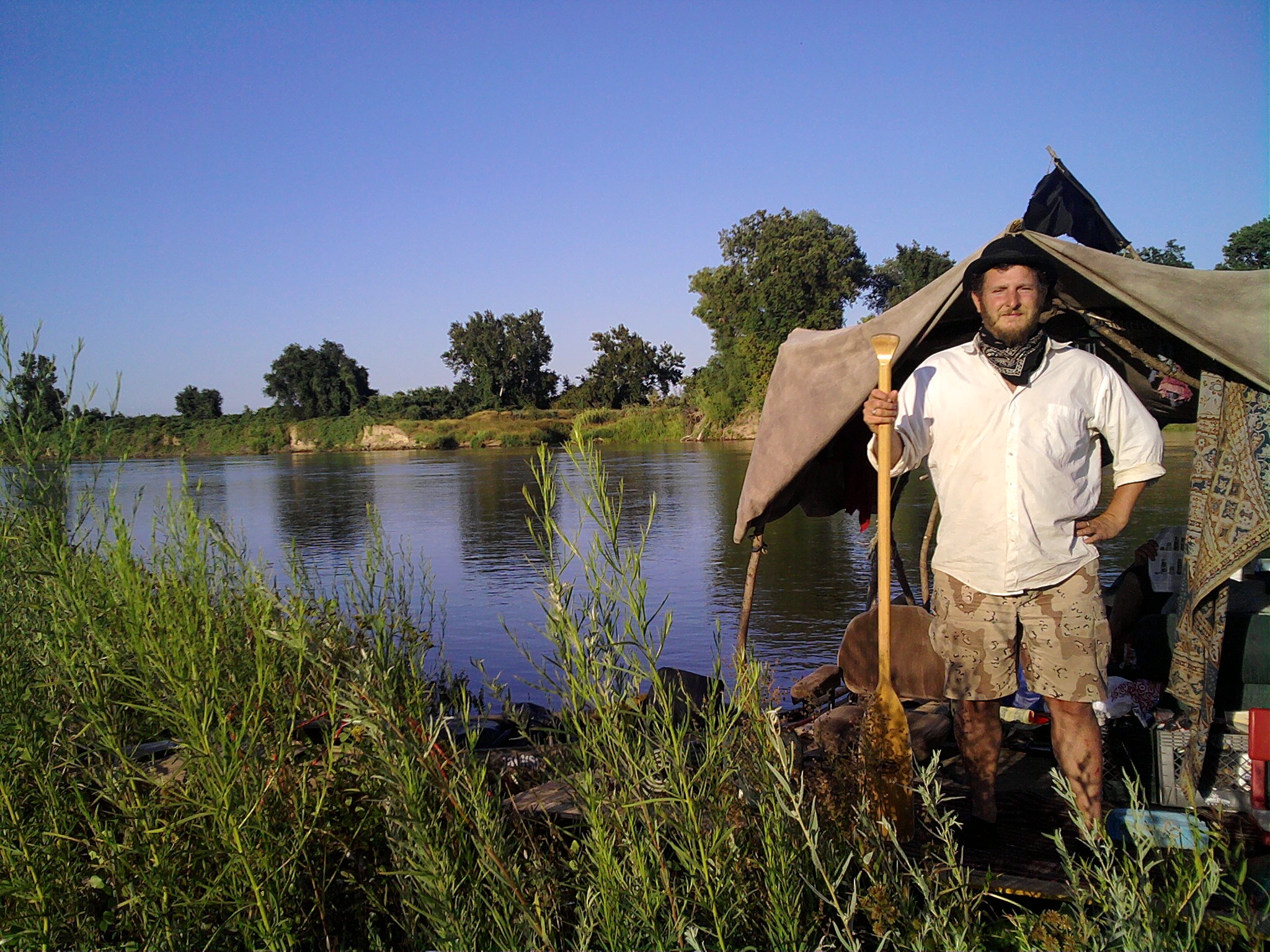 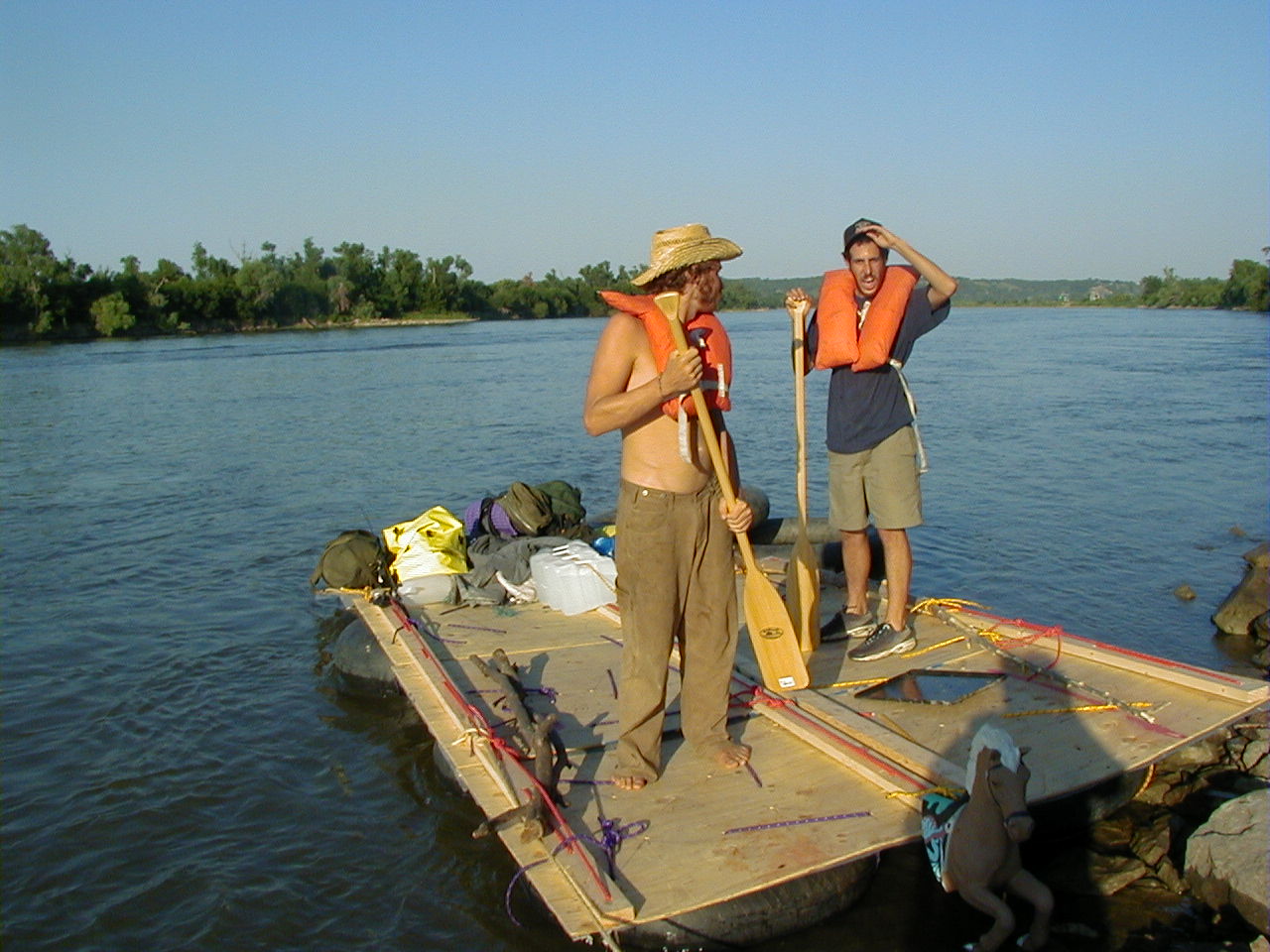 In 2005, I set out on a punk rafting journey, driving cross-country to Omaha, Nebraska, building a raft out of found and scavenged materials and floating for a week, Huck Finn-style, on one of the largest fastest rivers on the continent, the Missouri River. We barely lived to tell the tale, and so year after year, we took longer and longer adventures, floating many major American rivers on completely ridiculous homemade rafts. After that first single raft trip, we invited others, launching with whole punk raft flotillas. 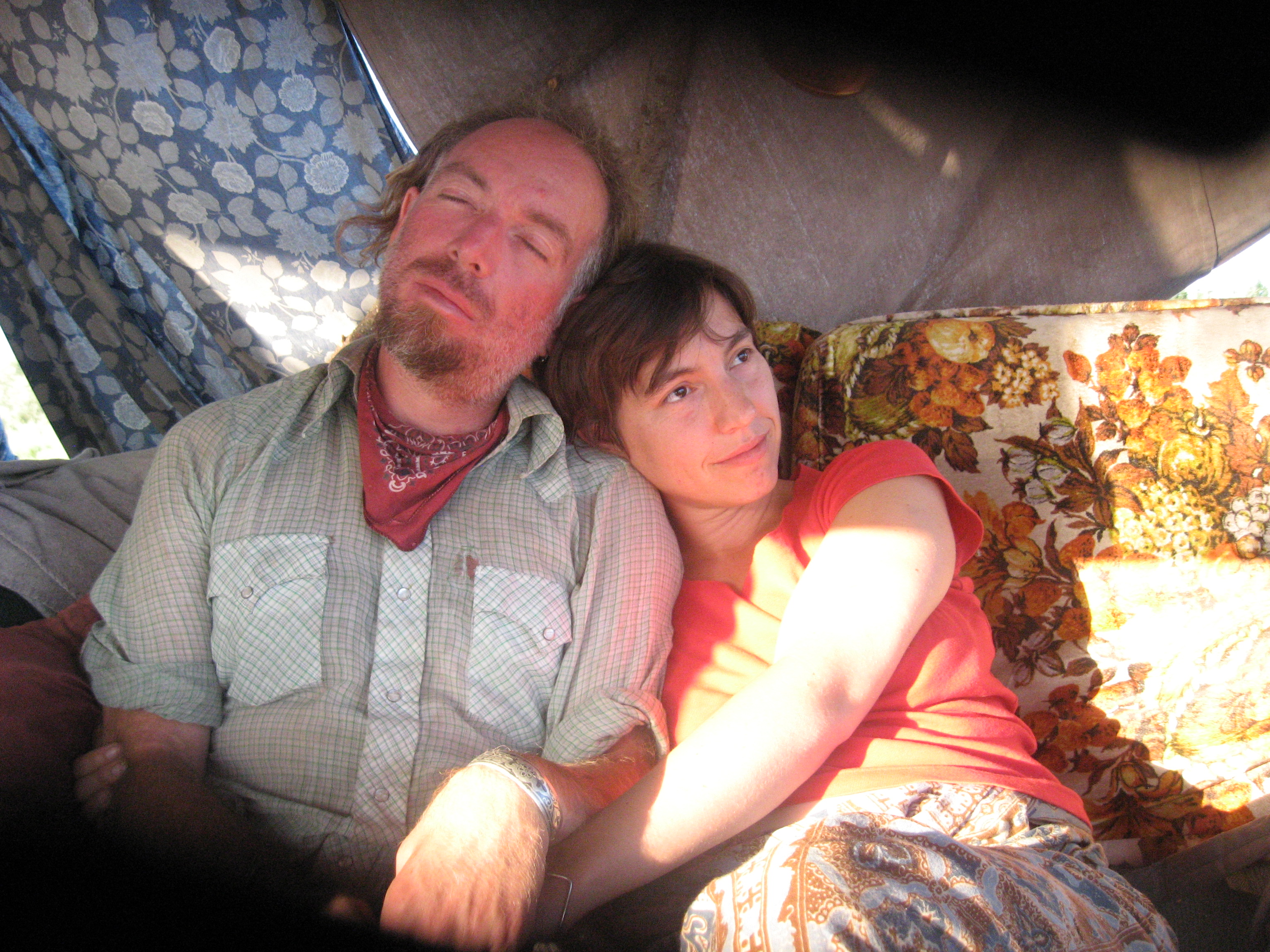 It changed the way we saw the world, opening us up to new possibilities. 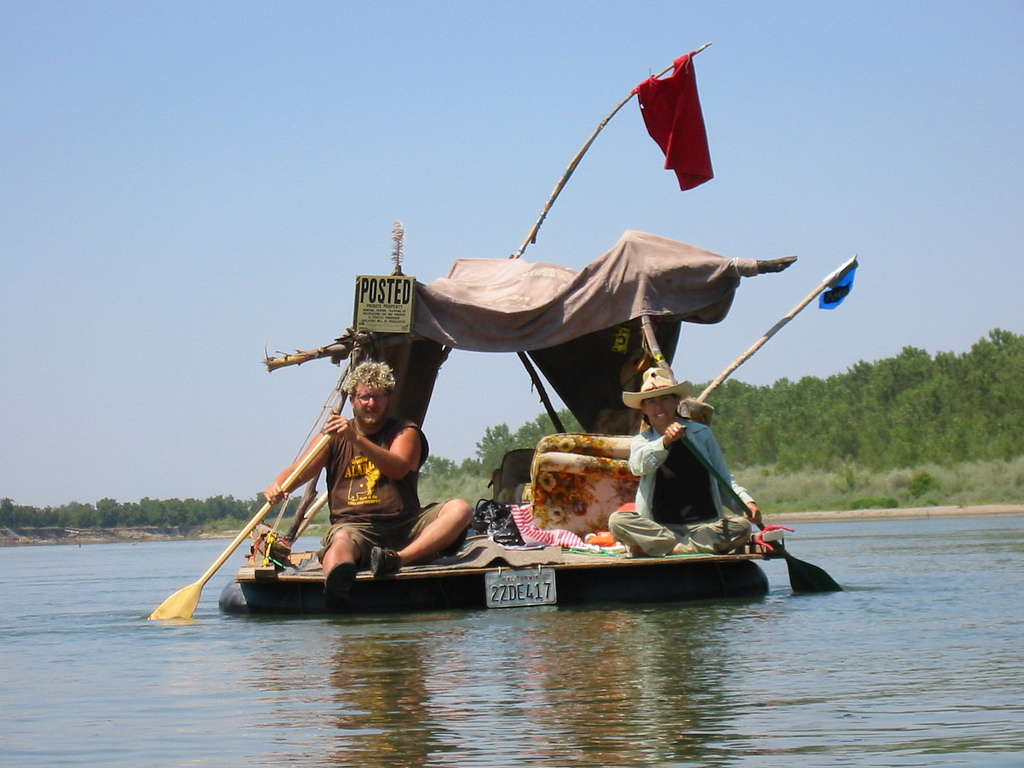 We were doing something extraordinary not just for our unusual crafts, but for our use of the river itself. The towns had turned away from the river, sometimes creeping miles from their origins. For those places where the river still cut through the center of town, access to these rivers was often cordoned and restricted, or at the very least unseen and inaccessible. These overlooked waterways, so forgotten that the people who lived in the towns from which we launched often argued with us about where the river went, where it came from, whether it was navigable or safe, and even what direction it flowed. 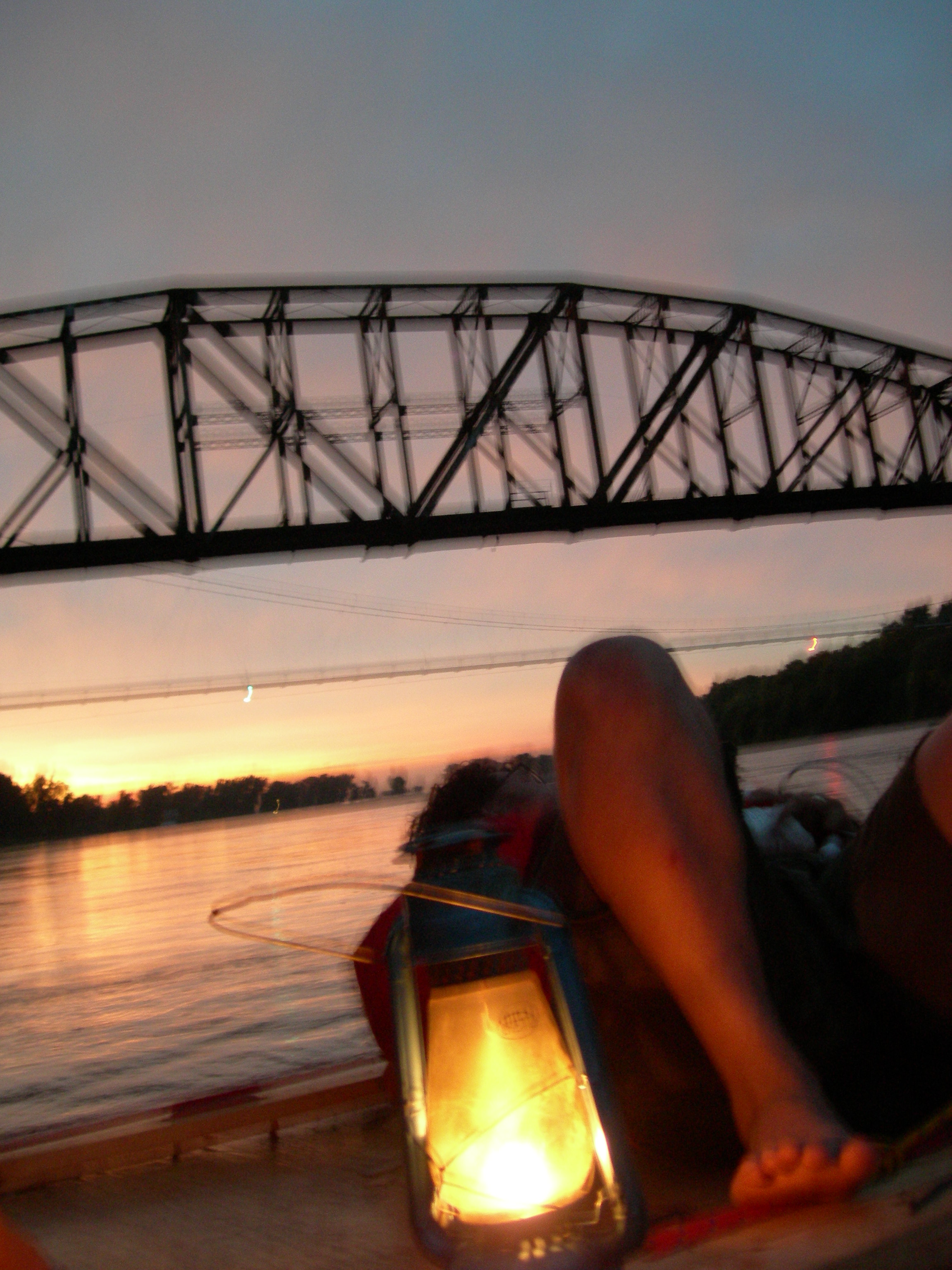 In spring 2012, I began building a homemade shantyboat — that is, a rustic houseboat — from scratch, recording every step in the build process with digital photography and narrative, presenting the chronicle in a Shantyboat build blog. 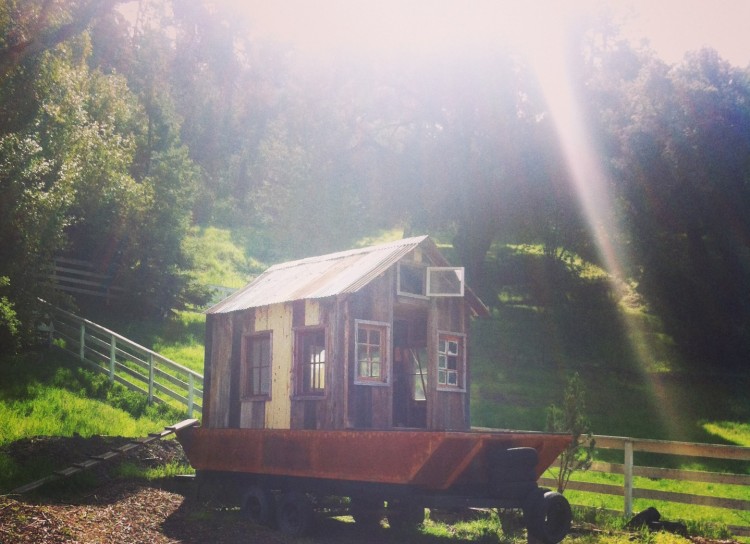 Because of my Shantyboat Blog, in 2013 I was approached by a New York production company in pre-production for a reality television show centered around people living and adventuring in homemade boats. They were interested in the possibility of mine being one of the principle stories that they developed on the show. (One working title I overheard was clearly going for the rugged manly demographic: I assured them that “Shantyboat Men” was likely to turn off at last half their potential audience including my talented and tough female associates who were better boats-persons than myself). This DIY voyage, filled with meaningful and honest stories is my answer to the entertainment worlds of New York and Los Angeles. 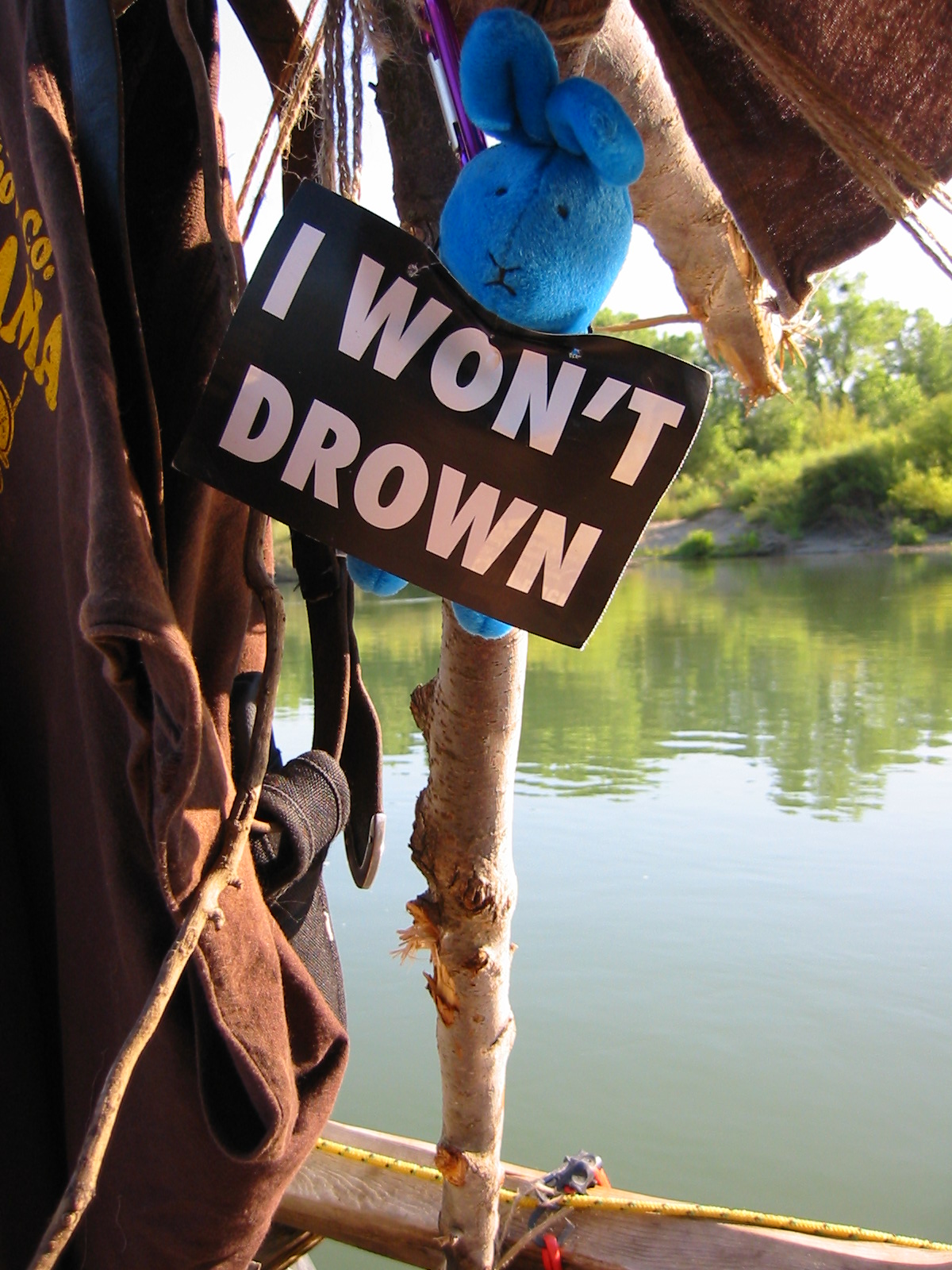 ← A Secret History of American River People
The Forgotten River →