As you know we are busy preparing our journey on the Hudson River.

That preparation involves researching the river and towns we will visit, making contacts with potential interviewees, and lining up exhibitions and funding.

One of the very first tasks of new river planning is mapping out river towns, their relative locations on the river, and when we expect to be there. That helps us plan other things like exhibitions and interviews. You’ll be surprised to learn that there isn’t already a big list of river towns and their river mileage, but there isn’t. Instead I have to pore over Google maps of the river, crawling along mile by mile for 250 miles, noting cities, towns, and museums. 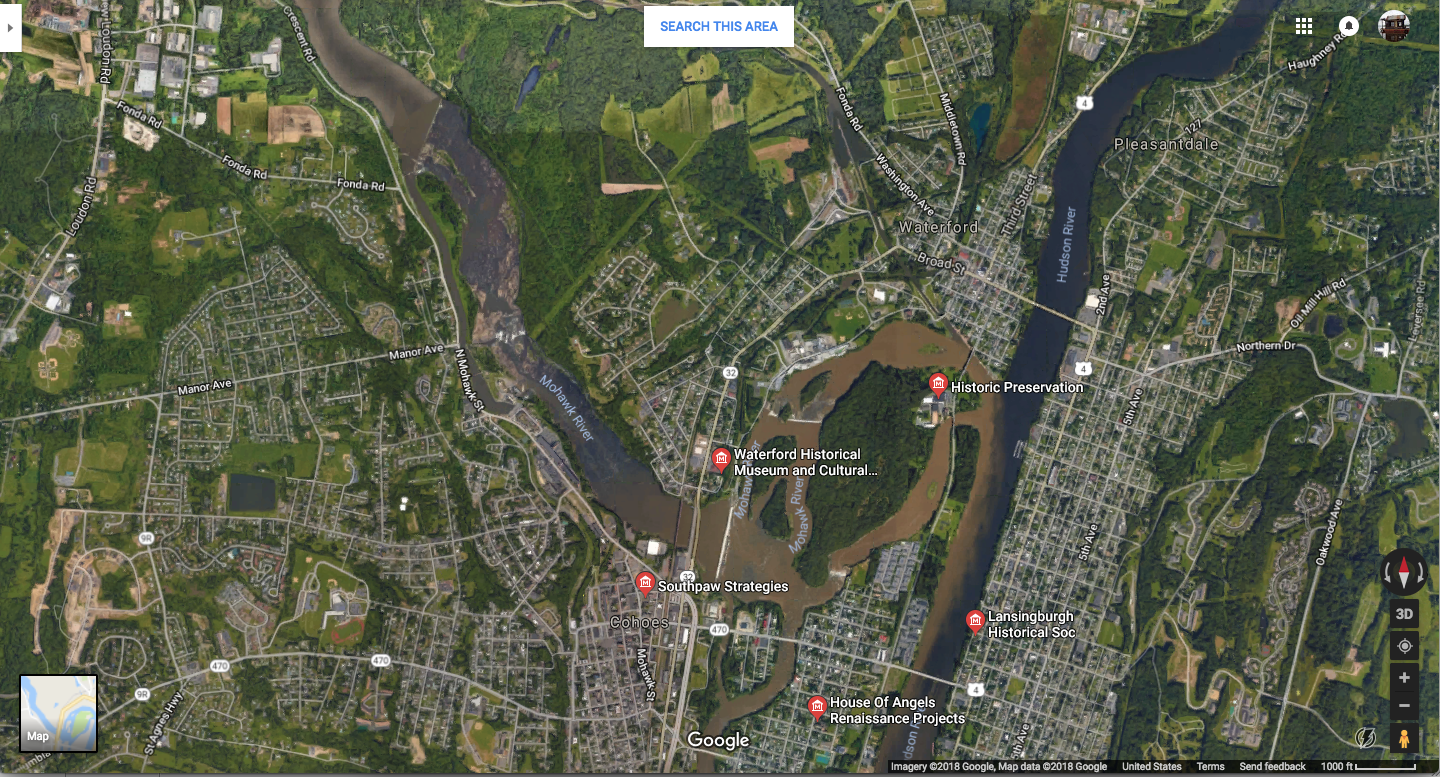 When we were on the Mississippi and Tennessee Rivers, we had the benefit of beautiful Army Corps of Engineers maps. They were thorough, accurate, and detailed. Every mile of the river was marked in great detail. No Army Corps maps for the Hudson River however, so finding mileage for each town involves a laborious internet search with the hope that some official document mentions the “river mile” of Saugerties or Hampton Landing.

Since there isn’t a list on the entire internet that I could find that listed all the towns on the Hudson River, I thought I might post it here for future generations. As an extra benefit, you can see where we’ll be when on the Hudson River.

NOTE: These dates served as a guide for us early on but are now of questionable accuracy. Instead see our exhibitions page to find us.

These dates might vary a couple days either way because of the vagaries of adventure, but for the most part, they are solid with commitments already being made against them.

If we mention that old river towns are dying, we really mean they are being killed [VIDEO]