People in Knoxville told us, “You have to meet Ben Duncan at Duncan’s Boat Dock. He and other old men sit around there on the dock and swap lies all day.” 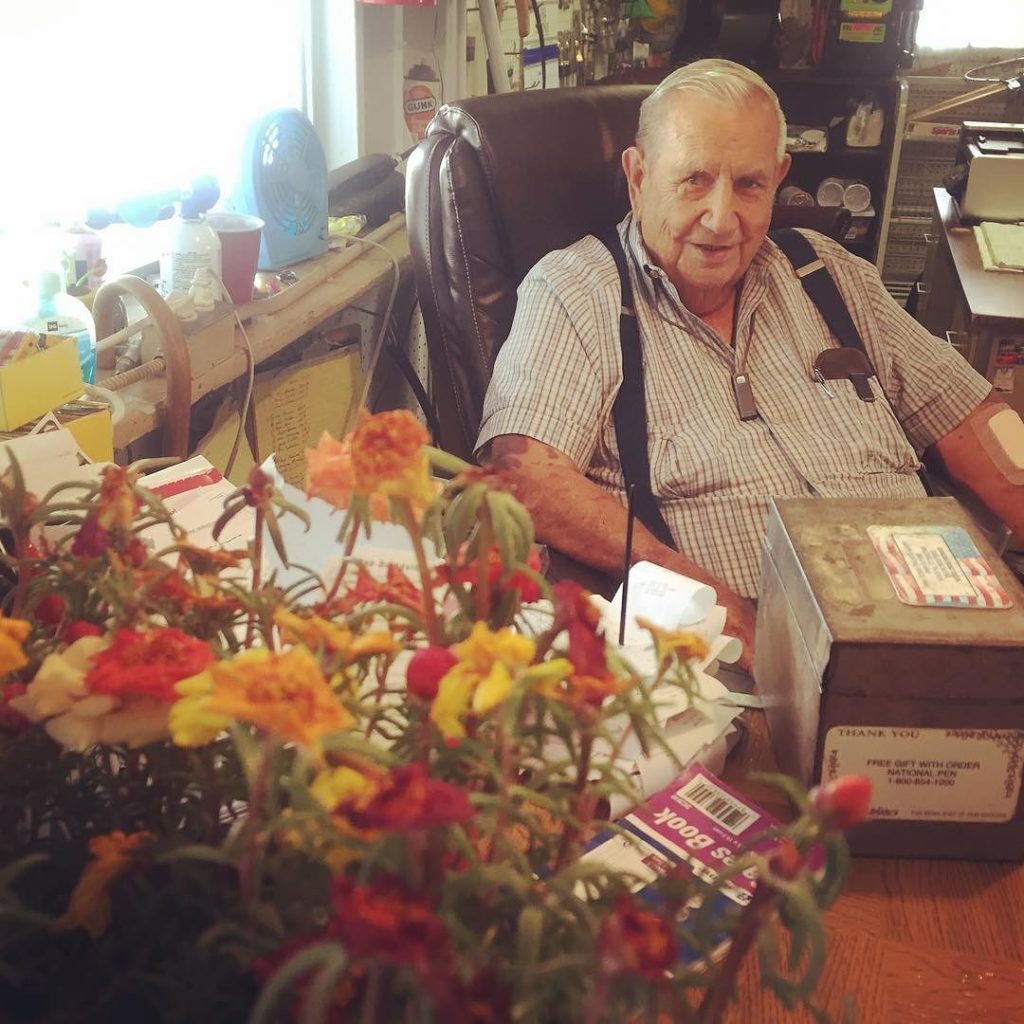 So we stopped by Duncan’s which was hopping. Boats moving in and boats moving out. We did a decent parallel parking job at the docks and were greeted by one of the many Duncan’s helping out around the place.

Ben Duncan sat inside the store at the counter ringing up purchases, settling accounts, taking IOUs, and shooting the shit with everyone. Ben was close to deaf so anyone talking to him was pretty much shouting.

I got a chance to talk with Ben the next morning a bit more. And of course, everyone around was excited to tell parts of Ben’s story.

Ben fought in World War II and was on the beach at Normandy four days after the initial invasion. He was wounded including the injury that brought on the loss of his hearing.

While he was at war in 1944, the Tennessee Valley Authority began flooding the valley where his family’s farm had been. As the family’s farm went underwater, Ben’s father moved the barn to higher ground and constructed the marina.

Ben came back from the war and worked for a local hardware store for 22 years for just over $20 a week. He kept a large shed full of chickens to sell for eggs and poultry.

Ben got a job in 1968 as a postman, a job he held for another 15 years, even when he took over running the Boat Dock. He started managing the marina in 1974 and has been ever since. 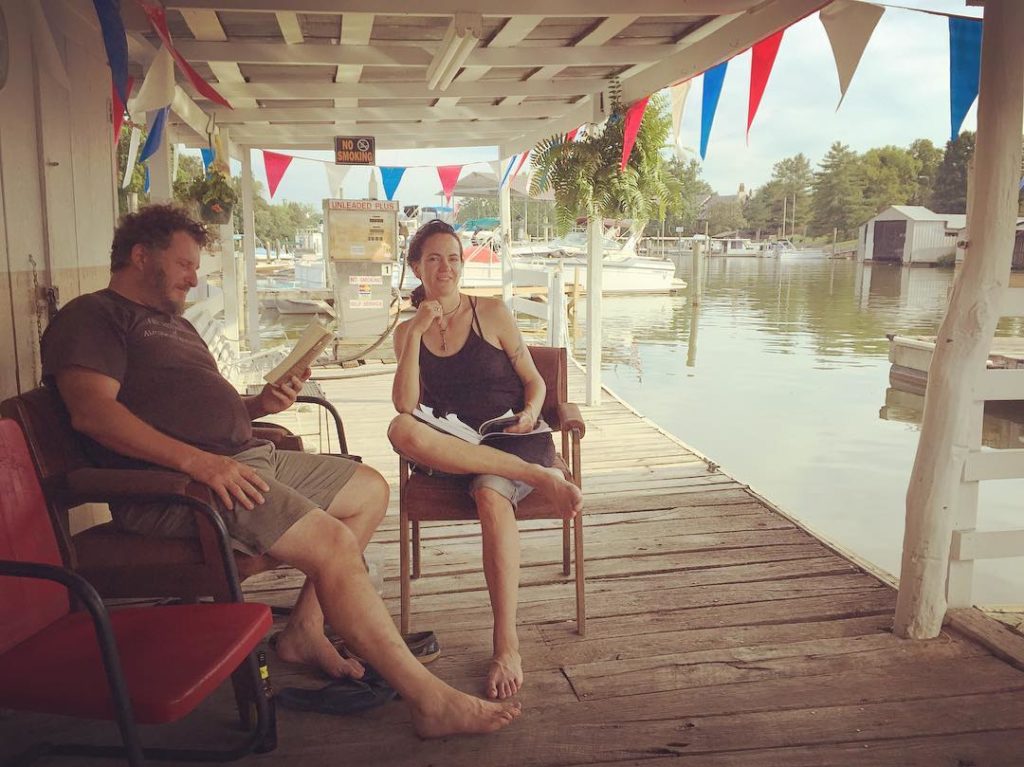 Duncan’s Boat Dock is a full marina with somewhere over a hundred boat slips, a snack bar and store, gas, ice, all on a series of old wooden docks that haven’t changed much in two generations. All the Duncan’s were delightfully friendly: particularly Mike and Pam Duncan, Jeff Duncan and Diane Duncan, all Ben’s nieces, nephews, and grand and great nieces and nephews.

Two Nuns, A Gambler, and an Heiress walk onto a boat… (updated)

Midwest Cultural Envy from a Californian

← Ben Duncan, age 91, owner and proprietor of Duncan’s Boat Dock
A swim off the ShantyBoat →

← An Interview with the Arsenal Archaeologist
Help! We need your support!