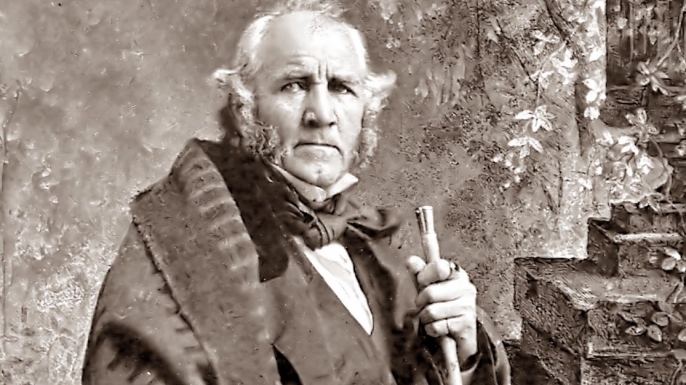 Sam Houston and the Secret History of Hiwassee Island 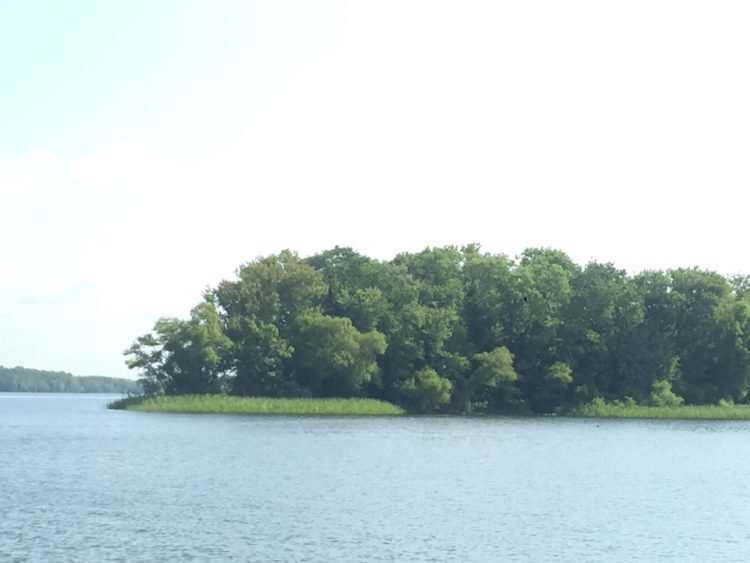 The other night we were near Hiwassee Island. Without even knowing its history, we were drawn to it and wanted to beach there and run around. But we couldn’t find anywhere on the island that didn’t look boggy and marshy, so we pulled into a little inlet across the river from the island.

Our friend Jack Neely sent us some great history that intersects the history of the island:

I keep thinking of things I should have mentioned. But one thing to keep an eye out for, that I’ve never seen up close, is Hiwassee Island. Between here and Chattanooga, closer to the latter, I believe close to the mouth of the river of the same name. It has quite an interesting place in American history.

Born in Virginia, moved to Tennessee as a boy with his widowed mother, Sam Houston grew up in Maryville, 20 miles south of Knoxville, and was a troubled kid, single-parent home, drinking at age 13, in jail at 14, etc. He ran away from home and lived with an eccentric Cherokee tribe of about 200 on Hiwassee Island. I’m guessing that would have been around 1808. He lived with them for two years, during which time he was known as The Raven. He read long passages from the Iliad, which the Cherokee reportedly followed with great interest. He came back home wearing Indian clothes, and drew crowds telling stories of their culture. For a U.S. statesman, he was always unusually close to the Cherokee.

It has the ring of an ancient legend. As I recall, it was kind of a schismatic tribe with an eccentric chief named John Jolly, who became a sort of de facto stepfather to Houston. Who was one of the more admirable people of his era, I think.

Later, Houston was a wounded veteran of the War of 1812, elected to Congress, governor of Tennessee, later victor in the Battle of San Jacinto (against the army that had just decimated the Alamo),  president of the Lone Star Republic, later governor of Texas (the only man ever to be governor of two states).

So there you go. Sam Houston’s early Tennessee history.

The Secret History Shantyboat is Afloat

← Welcome to Chattanooga. Here, have a cataclysm
Fully protected bike lanes in Chattanooga. Unlike my “progressive” hometown @cityofsantacruz →

← The Problem with Large Boats ← Gifts From Strangers
Help! We need your support!