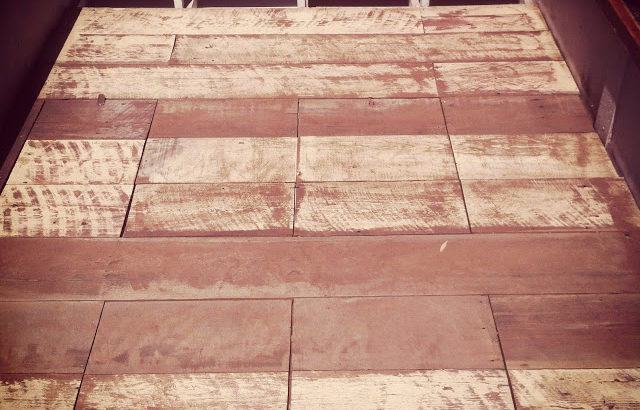 The Cabin Has a Floor

Let’s put in a floor!  This is the floor that will be inside the cabin. 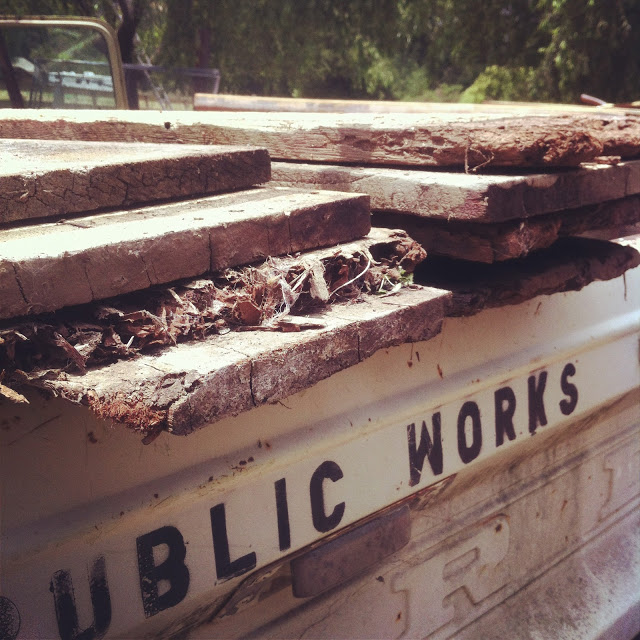 Remember the beautiful old redwood I got from the chicken shed that Jen, Kai, Alex and I salvaged last year? I wanted to use these thick 1x12s for flooring in the boat. The also have the advantage of putting some weight down into the hull of the boat. 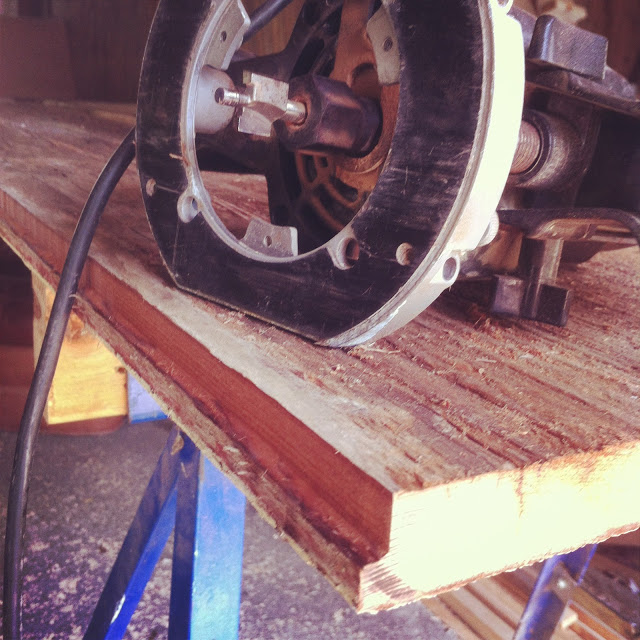 I had a worry that using straight boards for floorboards, there would be little cracks between them that would constantly filter dust into the bilge and possible squeak when you walked on them. So I had the idea to route the edges to make them lap each other. 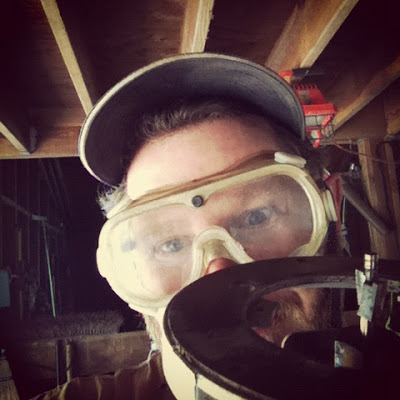 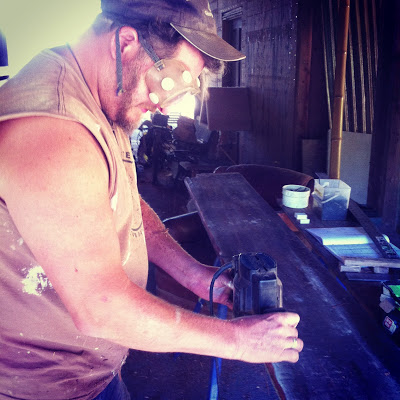 Actually, none of the boards were eight foot long, so they had to go in piece by piece. 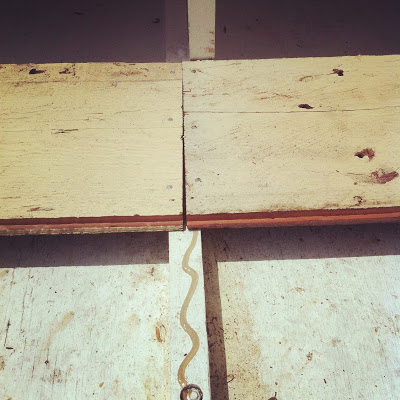 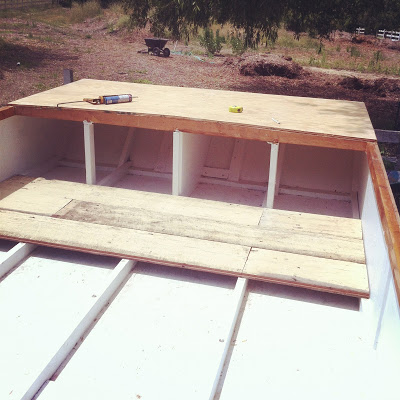 It ended up having a neat look. 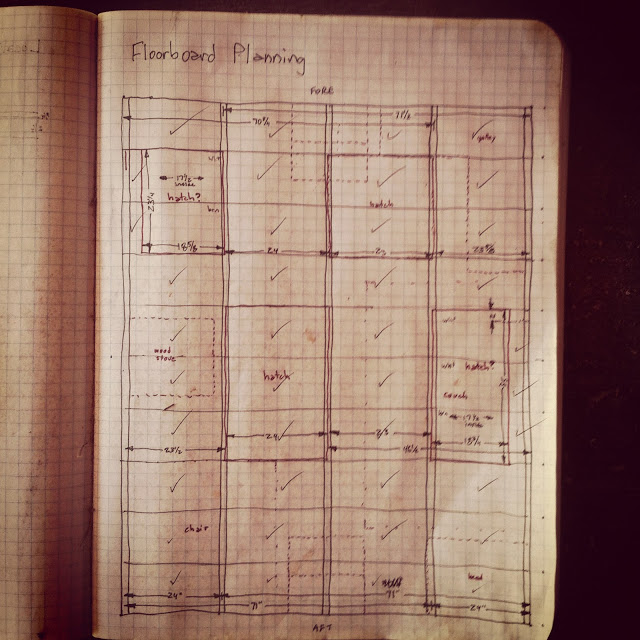 I wanted to put hatches wherever I could under spaces that were not occupied by fixed objects such as the head, the galley, and the woodstove. After the first three boards aft, I had to start getting strategic with my flooring installation. 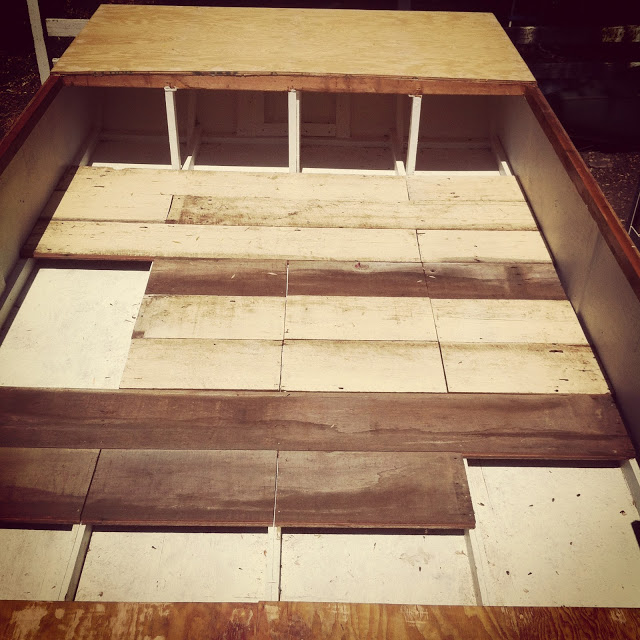 It slowly came together. I tried to make the hatch covers match the surrounding boards best I could. 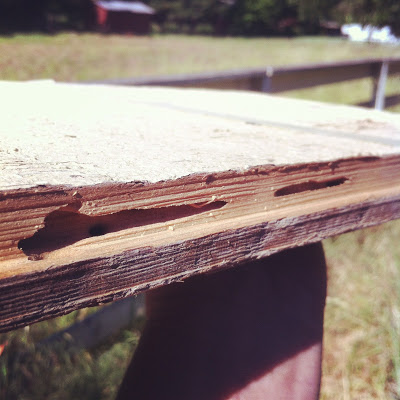 Here’s a really bad idea: Using wood that has been nibbled by termites. Some of the wood when I routed it, not only revealed whole termite empires, but actual live buggies. 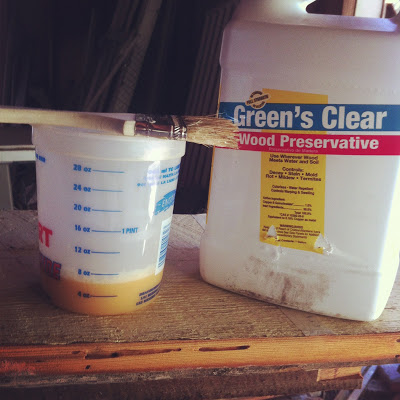 I went to the lumber yard and drenched everything in Copper Green. This is a special (and more expensive) clear preservative. By clear they actually mean, kind of a deep amber — but that’s preferable to the bright green of the regular stuff. 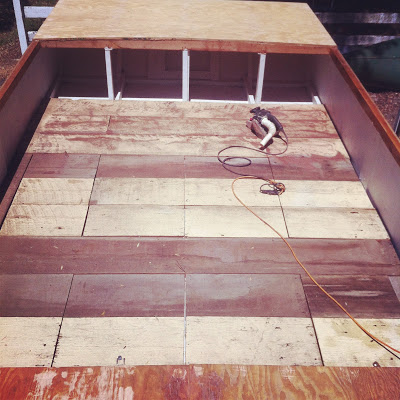 After all the flooring and the hatches were in, I attacked it with the belt stander, knocking down edges and leaving the different shades a bit more uniform. 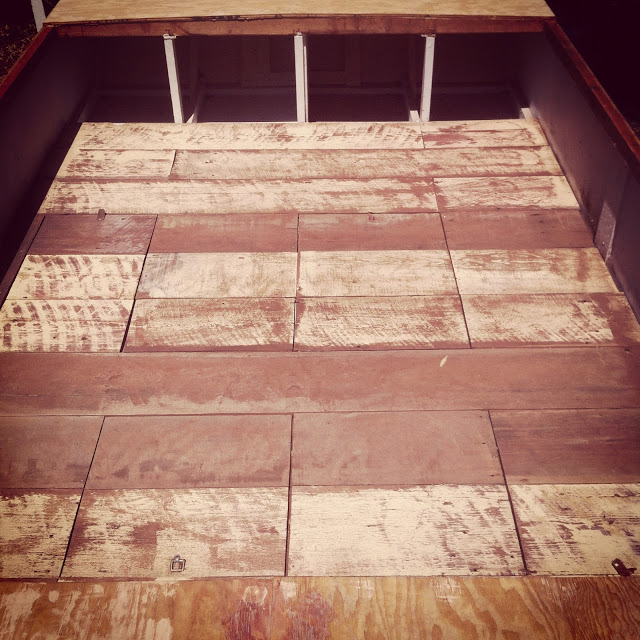 I quite like how it came out. I made mismatched hatch handles for each of the four hatches. Can you spot all four? 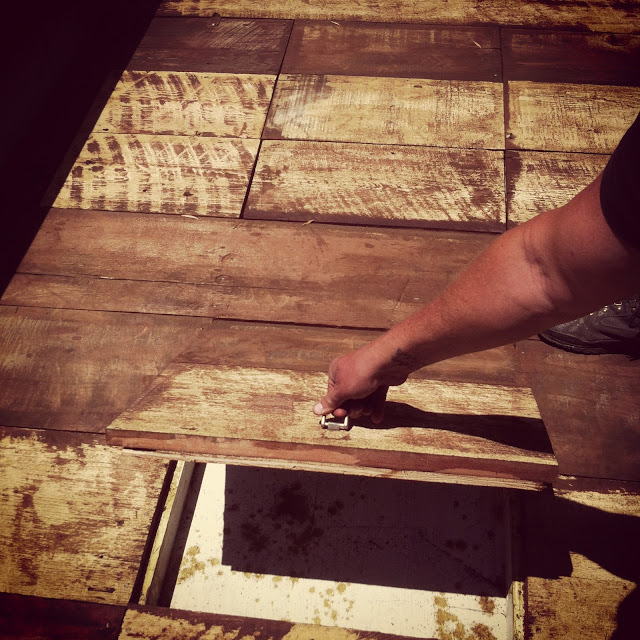 Here’s one of the adorable little hatches open.

Cabin Framing, More Mistakes Were Made