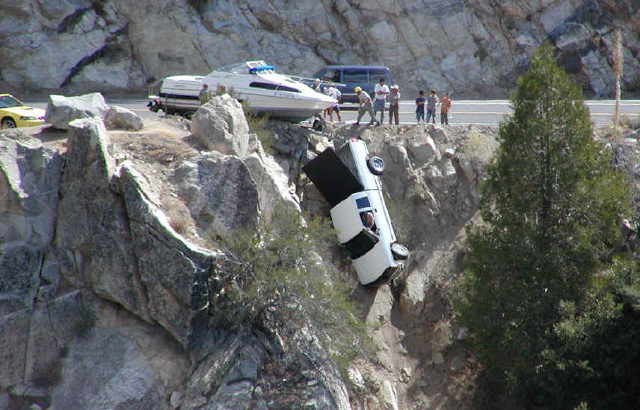 “Ha ha,” said Alex when we took off with the 20 foot flatbed, “We were worried about the trailer, but just think, my tow kit is only being held on by four bolts.” Ha ha, I said.

An hour later we were heading back to Reno after a dramatic bumper removal and whiplashing trailer on a high-speed mountain highway, a situation that Alex who was driving barely snatched out of the jaws of disaster. When we wrestled the truck off the highway into a narrow turnout, we discovered that two of the four bolts holding the tow kit to the truck backed themselves out, and a third was mostly out. “Ha ha,” we said weakly, not quite so funny anymore.

I think Alex was a little more shaken than I was. Though somehow still in decent spirits, I could see stress in the grim straight line of his mouth. (In fairness he was also worried about his differential which was splattering oil across two states.)  For me, though harrowing, I suspect this is just what happens when I take this trailer out, or hop a train, or float down a river on a raft made of trash, or have an open-ended adventure. 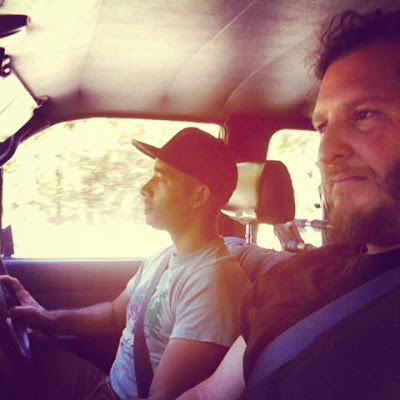 My friend Hobo Lee always said “Adventure is never fun when you’re doing it.”  If adventure leaves room for the unexpected, the unplanned (or poorly-planned), the death-defying near disaster, perhaps that may be true. 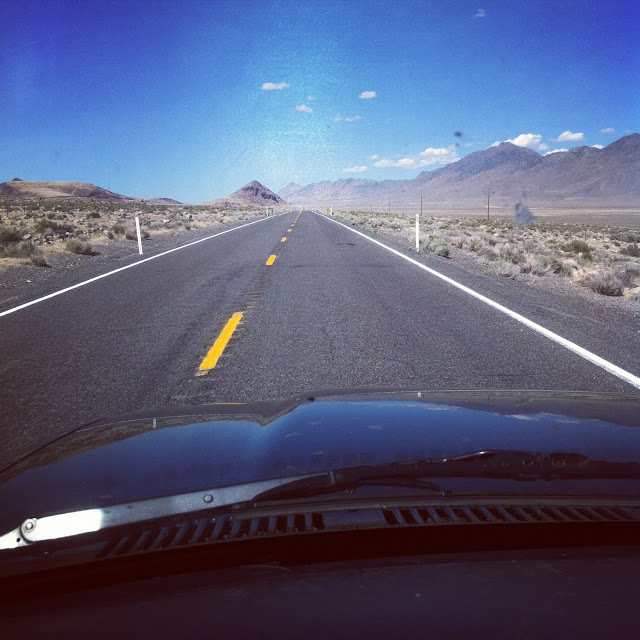 Though it is entirely possible that I might have been able to find a 20 foot long flatbed trailer much closer to me in the state of California, there was this trailer waiting for me, abandoned more or less, in a storage yard in far away and remote Gerlach, Nevada.  I think it was the shared history this trailer and I had, the terrifying moments careening down the Altamont Pass when I thought it would be the death of me that made it so attractive.  It is to Alex’s eternal credit that he puts up with these quixotic impulses I have. 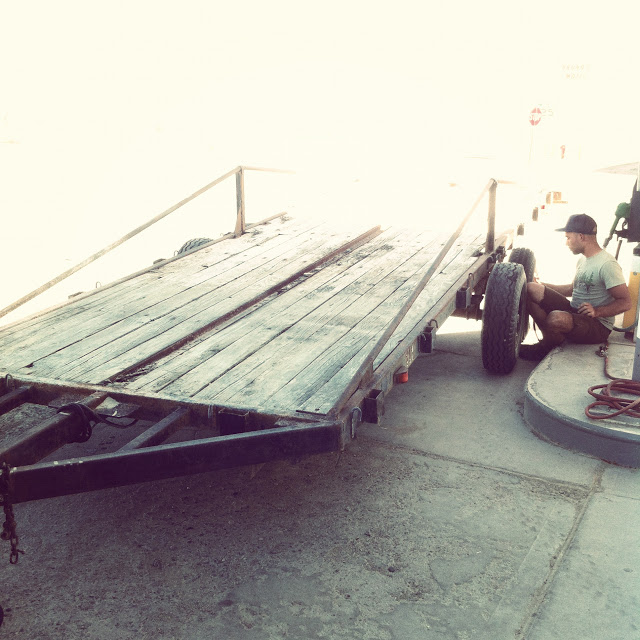 When we saw the trailer sitting forlorn on a cluttered desert storage yard, for me, it was like seeing an old friend.  Sean and I bought this thing for like $400, a steal really.  I don’t even remember who from.  We took the overloaded trailer every summer over the Sierras for a bunch of years, towed by my underpowered ’64 F100.  It got stolen at one point and we recovered it through sheer coincidence.  Then we found we could store it in the desert for cheap and avoid the hazardous mountain crossing.  There it has stayed for over a decade.  Until now.

We picked up the trailer and spent the night drinking Jameson and smoking a cigar on the Black Rock Desert while the Lyrid meteor shower whirled overhead and the dogs ran around confused by the featureless immensity of the place. 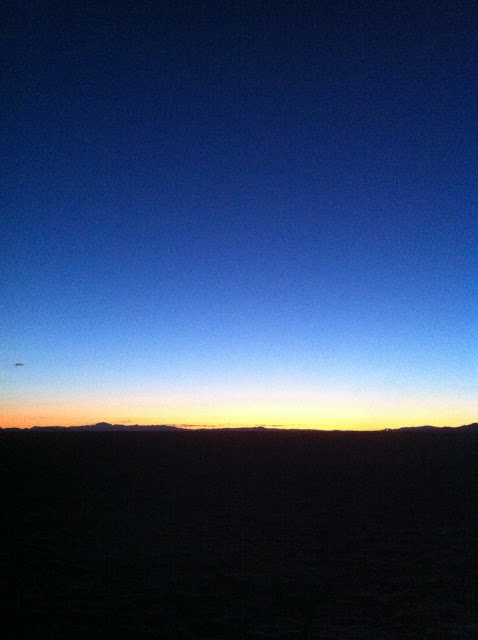 When we measured it, we found the trailer is longer than 20 feet.  More like 25 feet tongue to tip.  But the bed is rather narrow, maybe about 6 foot.  We really need 8 foot minimum for the shantyboat.  We were talking about ways to widen the bed.  Do we know a good structural welder?  Alex said, “After all this trouble, we have to use this trailer.  No matter what it costs.”

I don’t know.  I just like the ridiculousness of the thing.

The Cabin Has a Floor

← Tips on how not to die in a fiery ball of twisted metal on the highway
Boat Plans: Choices Made and Not Made →

← Tips on how not to die in a fiery ball of twisted metal on the highway ← Boat Plans: Choices Made and Not Made
%d bloggers like this: